In Japan he began playing guitar at the age of 14, and within a year was writing songs and performing them in his hometown of Kobe, Japan. Junichi then spent years teaching guitar, performing and touring. Looking to broaden his horizons, he moved to Sydney Australia.

Junichi West has toured with many different bands here in Australia, Japan and the USA. During his musical career Junichi has been a session musician and now has finished working on his 2nd Album called: Industrial Complex which is an instrumental Album in the genre of Rock, Pop, and Fusion.

Junichi West is also available for Session work. He has been a session musician in Japan and Australia for over 20 years. JT will be able to help compose, arrange and play on any project that you throw his way

A few years ago we both attended a TOTO concert were we were lucky enough to go back stage and meet the band. However this was not easy I was allowed in but my guitar teacher and best friend Junich was not allowed, so I followed Steve around and pleaded he let Junichi in which he did and the rest is history in the making.

I was so happy that my friend Junichi could meet his idol Steve Lukather.

click on the above large picture to view in a lightbox 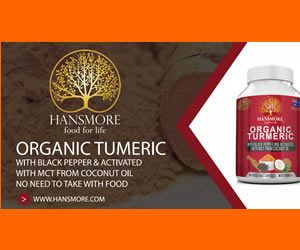