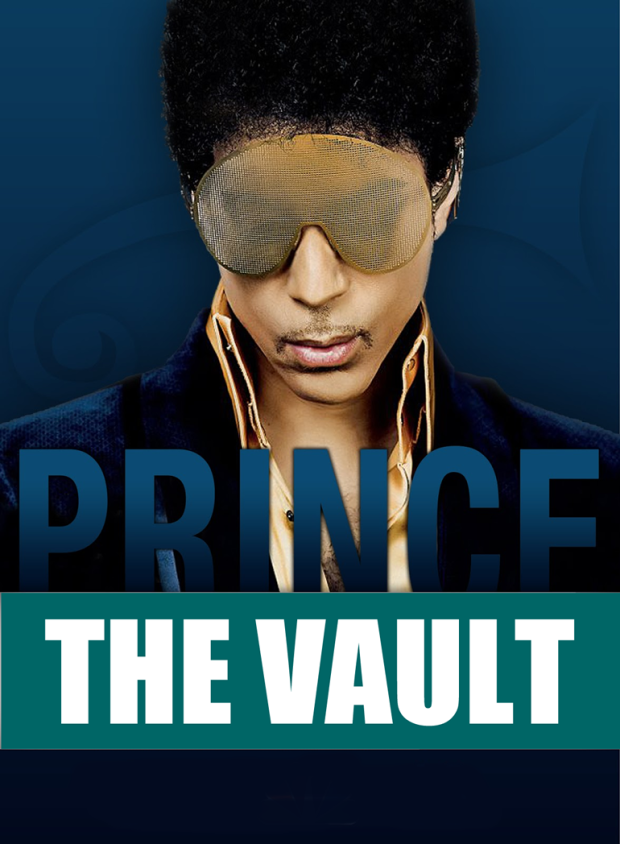 I believe the vault should be opened in moderation. There has always been a mystery around prince. Did he care about the charts? No he cared more about writing songs that were different exciting and memorable.

The other day I was in my local post office and noticed cheap compilations from some of rocks greats. However this would make Prince turn in his grave if he saw his music there. I believe prince was an outcast to the world he lived in a musical bubble writing recording and playing live all the time.

Sure I would love to hear the vault. However I get scared that vultures will profit. If they do decide to release stuff my view would be to give all the profits to charity or set up a music school that would be funded by his vault. A school were underprivileged kids could learn not only about prince’s music but have the opportunity for these kids to meet artists that have performed with him.

The school would also allow kids to learn real music without pushing buttons on a computer.

In regards to videos in the vault these also should be shown in moderation. I also agree letting his former band members choose what should be released this would then give us a sense of honesty to the releases.

Prince to me was magical, inspiring, sexy, cool, hip, mind-blowing he was the Peter Pan of Jazz, Latin Rock, Funk, Fusion.